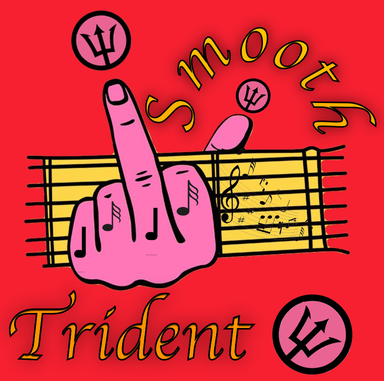 Arda Ünlüsoy, who started his musical career with piano when he was 7 years old, realized that his main interest was drums in time.

He plays both drums and piano but drums is his favourite and he thinks that he plays drums technically better and more enthusiastic than piano. Occasionally, he also does backing vocals. 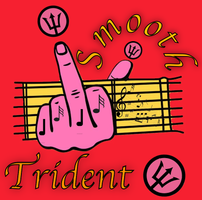